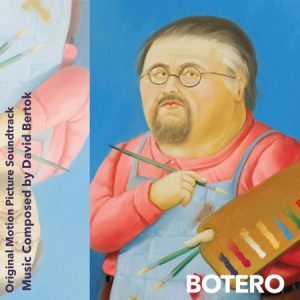 Botero Original Soundtrack is now available on all platforms here 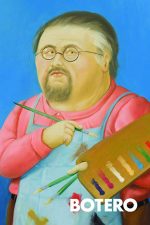 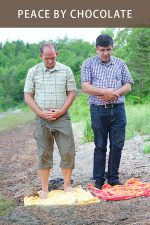 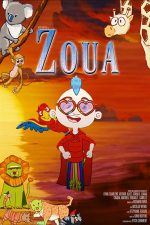 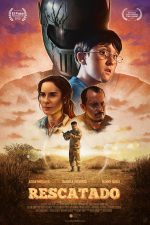 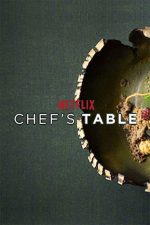 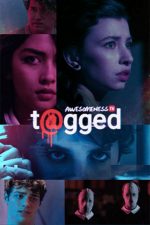 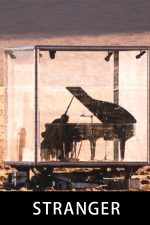 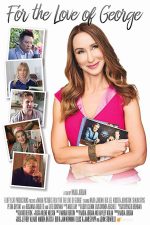 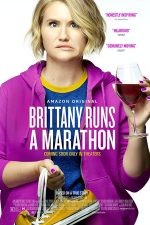 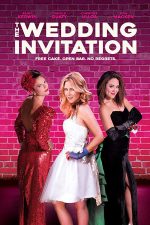 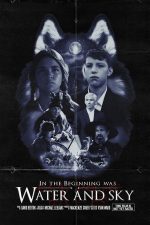 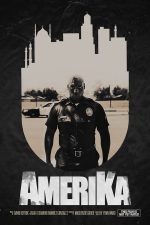 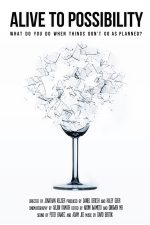 Working on a new feature film called “Peace By Chocolate” based on a true story about a family of refugees and chocolate.

Working on a new Netflix TV show currently titled Home Game about peculiar sports from all around the world.

“Sound of Leaves” by The Arc of Light is released, enjoy on all platforms:
http://smarturl.it/taol-soundofleaves

Release Day: Supernatural by The Arc of Light!
http://smarturl.it/supernatural-taol

A had the pleasure of scoring this wonderful short film

Finished the score for a wonderful feature documentary about the painter Botero.

I had the pleasure of working on this orchestral deadmau5 album as arranger and pianist.

Writing music for the third season of the TV show T@gged.

David was born in Bratislava, Slovakia and grew up in Munich, Germany where he studied classical piano.

As a Fulbright Scholar, David relocated to Los Angeles in 2012 to complete the SMPTV program at the University of Southern California.  Since graduating he has been composing and orchestrating for feature films, documentaries and television in the United States and Europe.

His stirring melodic sensitivity along with his creative production approach give his scores a unique voice.

Recent credits include music for the feature films “Botero”, “For the Love of George” (starring Rosanna Arquette), the award winning “The Wedding Invitation” and the Netflix TV show Chef’s Table.